ATHENS, a magical mix of history and mythology 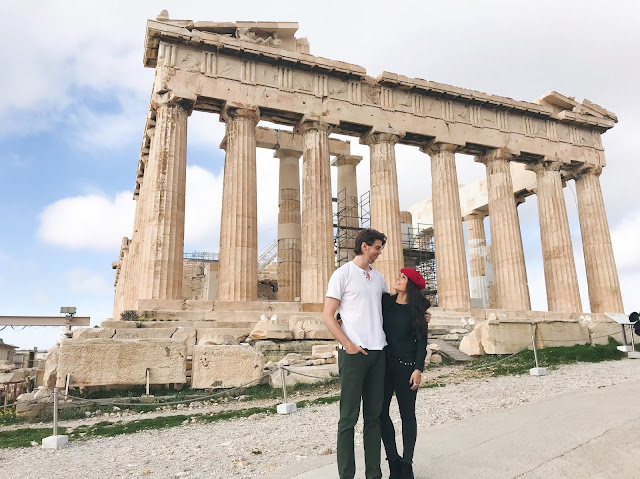 The first impression from the plane was of an infinite Athens. Many white houses expanded by a territory that seemed not to end. And the truth is that the population of Athens is 664.046, but its metropolitan area is much larger and reach 3.8 million habitants. It is the main center of Greek economic, cultural and political life. A magical city that mixes history and mythology. But also, an Athens of contrasts. 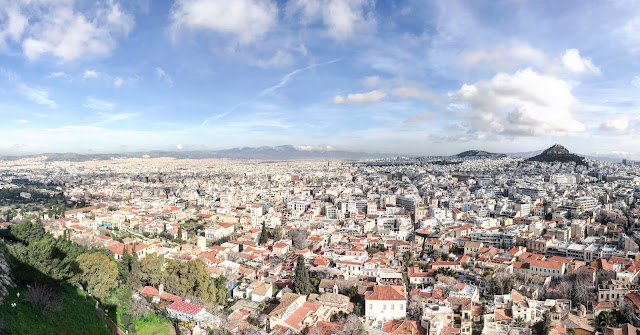 One of the travel plans was to go to a game of Panathinaikos, to the Greek cauldron. So much to hear about that stadium, that liking, that basketball culture and that's where we were at last. It was simply spectacular. As the fans sang throughout the match, how they understood and enjoyed a sport with a lot of history in Athens. The stadium enveloped the players and generated an atmosphere to enjoy the best European basketball. Euroleague in its purest form. 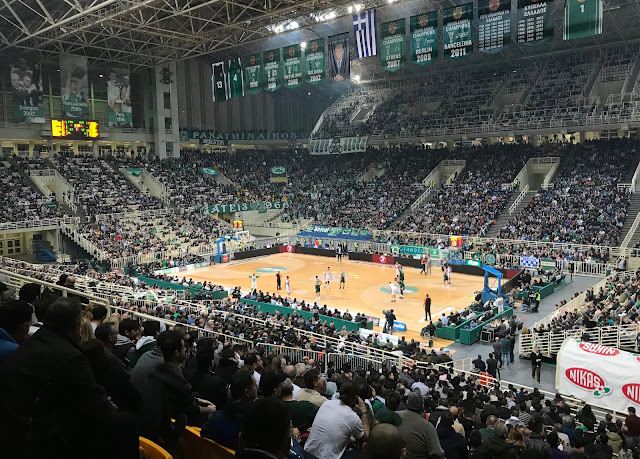 The next day, a first hour, we went  from the hotel (recommended, Kubic Athens Smart), to the Acropolis. On the way, we see the other face of Athens, is full of graffitis (modern art?), with a lot of Turkish influence in the shops, and with a dirty city feeling. After "climbing" to the Acropolis, the sensations were totally different, the fresh air, the green zone, the sun and the area with magic. Despite being in February, it was quite warm, I admit that I was even sweating. They told us that in the summer they reached 45 degrees and that they cost to breathe. 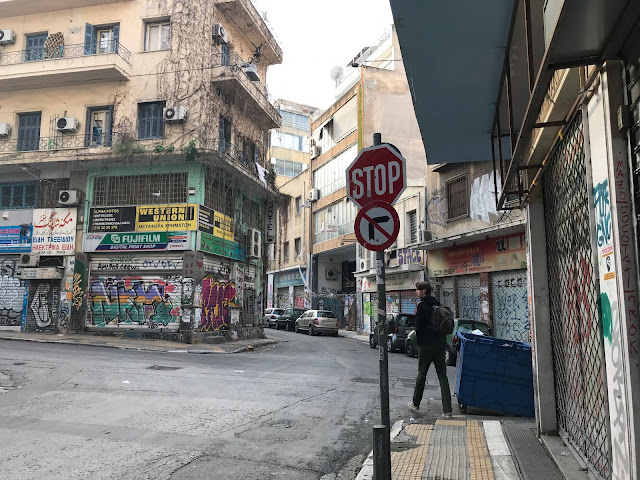 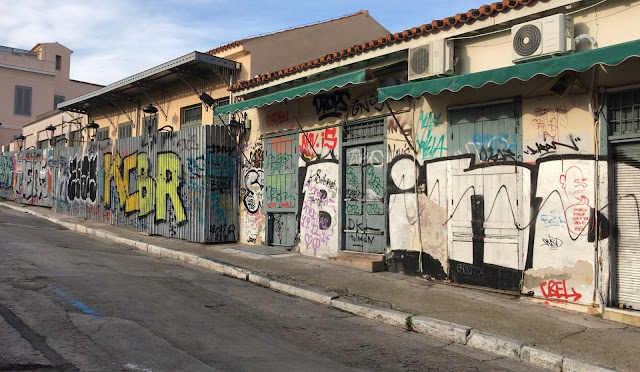 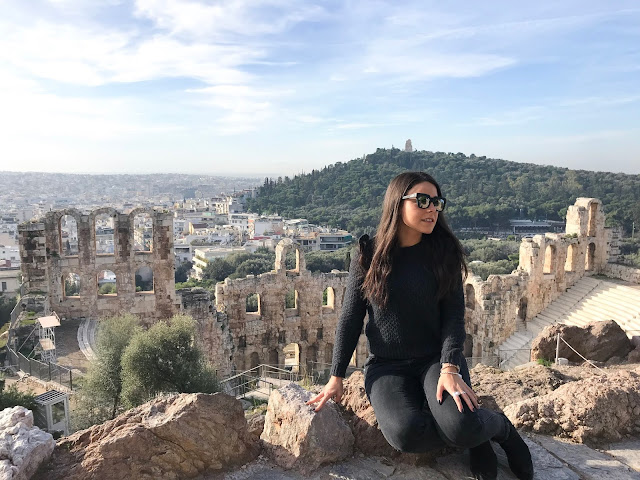 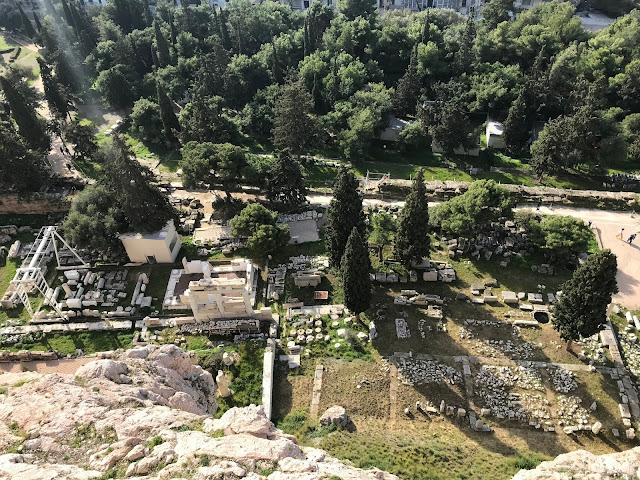 Situated on a rocky outcrop above Athens, the Acropolis is a citadel featuring some of the greatest architecture of the classical world. The most famous structure there is the Parthenon, a temple dedicated to the city’s patron goddess, Athena.

"The term “Acropolis” comes from the Greek words “akron” which means the “highest point or extremity” and “polis” which means “city”. So, Acropolis can be taken to mean “High City”, “City on the Extremity”, or “City on the Air”.


The legend said that when Athens and Poseidon faced the custody of the Greek metropolis, the goddess of wisdom victorious, because her offering to the gods, an olive branch, was imposed on the god of the sea. This is how the city was named as its protector, Athens. And that is why this tree adorns the surroundings of the Parthenon, besides abounding in the streets of the capital of Greece. 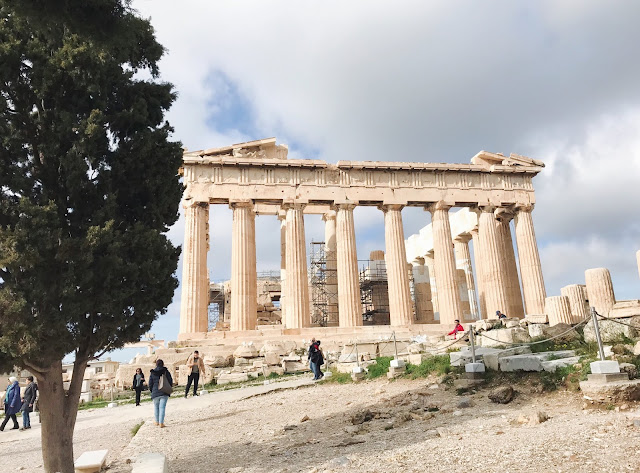 Just below the Acropolis was "the square", the Athens market. With its shops on the street. There is a large part of the tourists looking for a souvenir that remembers the trip or that you give to that important person. There were really curious things. My attention was drawn to the stores dedicated to military clothing and the police. 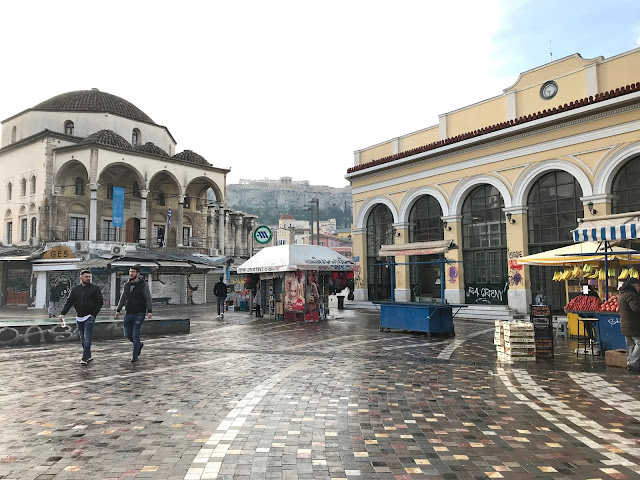 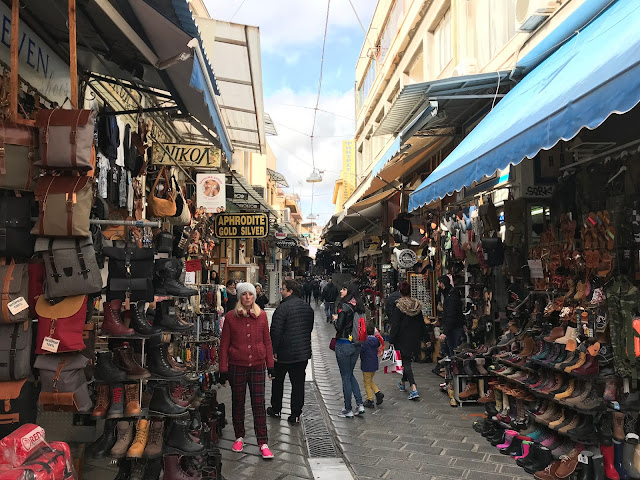 In those thousand faces of Athens, we visited a park where you could see peacocks, ducks and even goats. A really nice area to walk, play sports or be with children. A lot of vegetables and also palm trees. From there we went to the sea. A marina, where there were huge yachts, boats and also other wooden ones. There were enough bar-restaurants to enjoy the breeze off the coast. We had a greek yogurt enjoying the calm of that place. 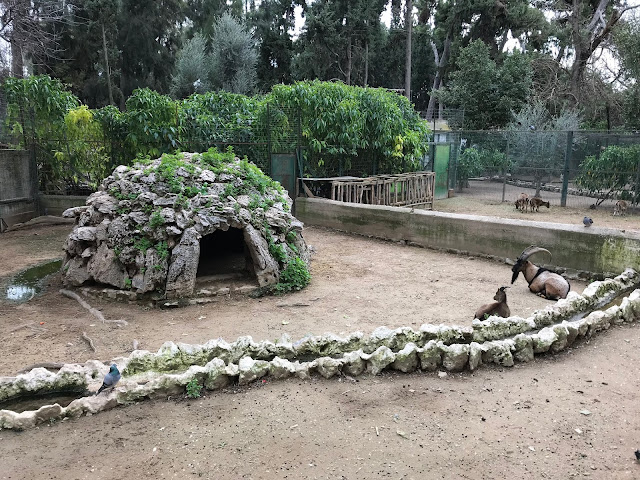 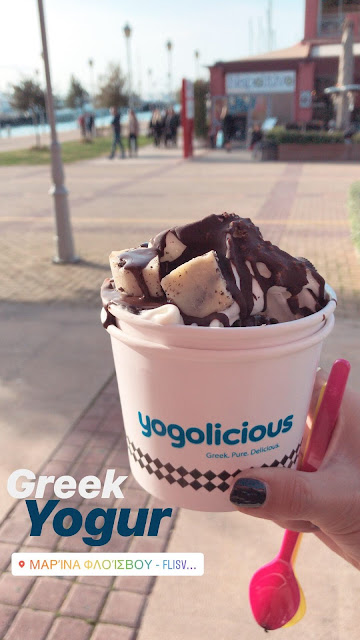 If you go to Athens, you can not leave without trying the typical liquor there, Ouzo. There are many places to eat well. Ah, and another thing, if you have to take a bus to the airport, pay attention because it passed right in front of our faces. If you do not raise your hand they do not stop. And if you want to take buses from the city, they ask you to buy tickets at the subway station, you can not pay on the bus. Yes, it does not make sense.

It was a short trip but we met and saw some of the many faces of this Athens that has a certain charm.
Forever Athens! 🏛💫💛🇬🇷 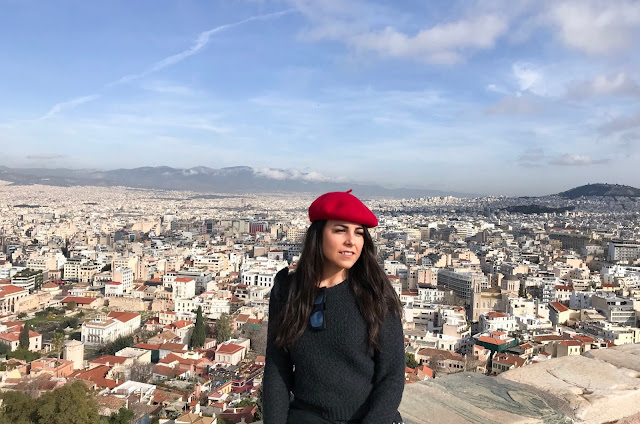 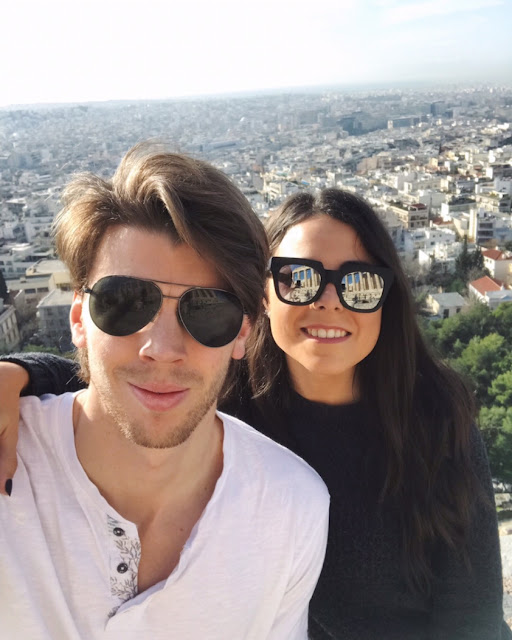 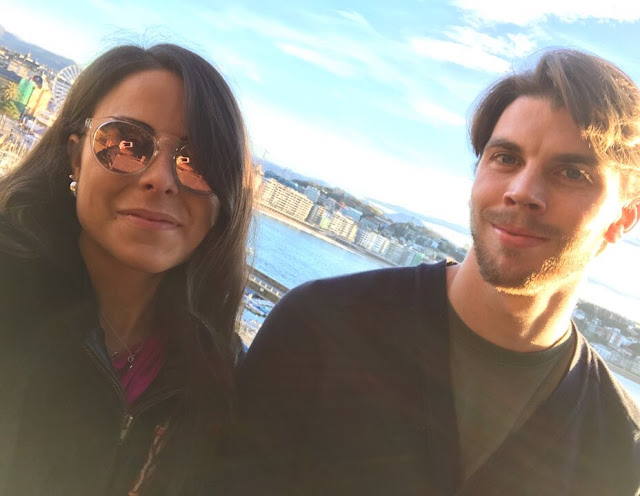 ¿Cuándo podremos vernos? / When can we see each other again? 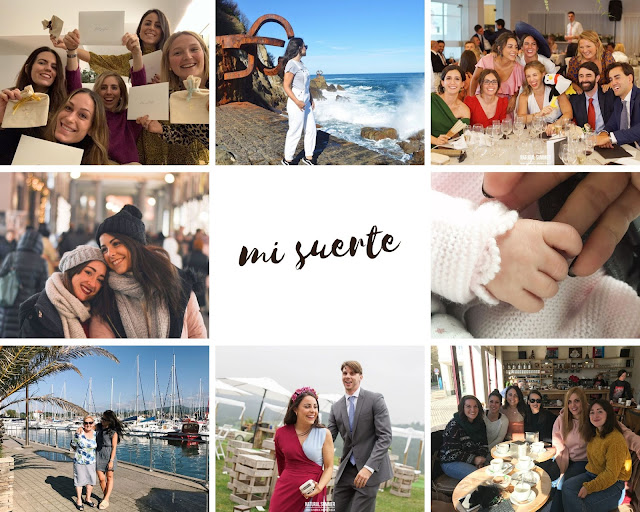